For the past few years, capital investors in the African real estate had been attracted by Central and Eastern Europe, but as the potential for further growth and earnings continues to slow, investing closer to home seems to become a much better opportunity.

During the first two quarters of 2019, there were at least ten significant transactions in excess of more than half a billion dollars across multiple sectors of the Africa Property Investments. According to Real estate expert Ofir Eyal Bar, also actively investing in the South African markets, major developments can be spotted in the region:

“The involvement of well-known listed funds and global investors shows that the African real estate market continues to evolve and becomes more liquid, which is a major sign of development.”

Between October 2nd and 3rd, the 10th annual Africa Property Investment Summit took place in Johannesburg and gathered well-known capital investors in the African real estate. Multiple senior investment officers, real estate agents, CEOs, and other important figures had attended the event, in a time when major stakeholders had been more active in the first half of 2019 than in the previous two years combined.

With rapid urbanization, a rapidly growing middle-class and thus a wealthier population, business, re-location and travel to Africa for business or tourism purposes, the demand for new modern offices, hotels and retail malls continues to go up.

Although the development is not even across all Africa, the appetite for developers and lenders continues to become broader. Ghana, Nigeria, and Kenya are some active jurisdictions, with the majority of the big real estate projects focused around important urban centers (Lagos, Accra, Nairobi, etc.).

The expansion of the population in Africa had pushed big local retailers like Shoprite, Game, or Pick’n Pay, to begin a major extension of their operation across the entire continent, building shops, warehouses, offices, and other major real estate projects. There’s a growing interest from international retailers like Walmart, Zara, and Topshop to continue their expansion in Africa.

Overseas travel to Africa had further aggravated the imbalance between supply and demand for luxury hotels. The African hotels’ development is considered to be one of the fastest in the world, with big players like Starwood Hotels & Resorts Worldwide, Marriott International and others, targeting aggressively the big urban centers.

Like any other real estate market, Africa does have some major challenges which investors must face. According to ipe.com, the lack of transparency, poor infrastructure, political risks, cost control, the difficulty in obtaining permits and approvals, and currency risks are the most important issues. Future revenue projections for real estate developments are unsustainable due to a lack of investments in major infrastructure and power projects.

Luckily, real estate financing across sub-Saharan countries is generally dollar-denominated, which means international lenders can rest assured that facilities are dominated in dollars and there’s the ability to repatriate loaned amounts.

Favored by high yields and positive economic growth projections, African real estate continues to be appealing among developers and lenders. As we’ve seen, there are some major hurdles that need to be dealt with carefully, but the opportunity to generate substantial returns is present. With well-established developers like Atterbury, RMB Westport, and Actis, as well as increasing interest from international banks and financial institutions, the near future seems to be poised for growth in the real estate sector. Patience, careful planning, due diligence, and sensitivity to cost pressures, should suffice to overcome all challenges and profit from Africa’s potential. 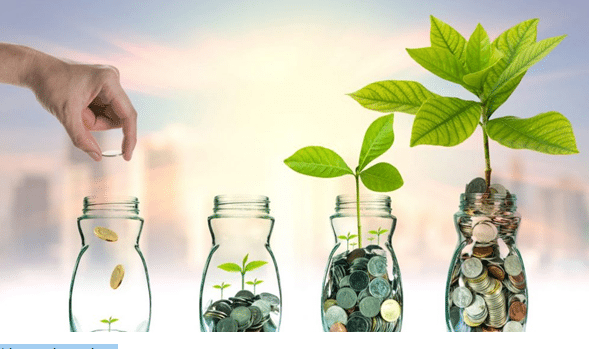 How Should Ordinary People Invest?

Speculative investments could be profitable on the long run, but for that to happen people must understand that there are some things to be done. When you enter the arena of investing the first thing
Read More 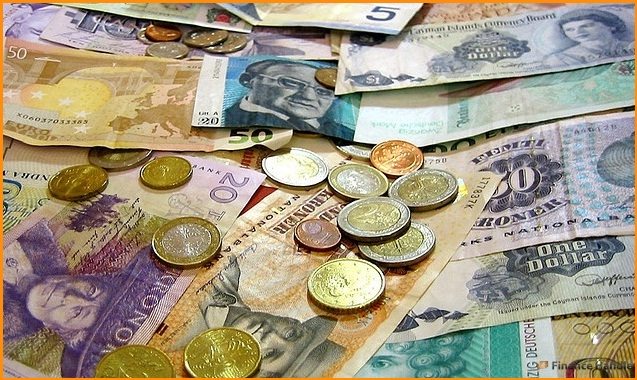 You Need This Advice About Your Personal Finances

Most Americans seem to have little knowledge of personal finance. In this article, we will review some basic information that will help you live securely on the money you have from now on. The advice
Read More 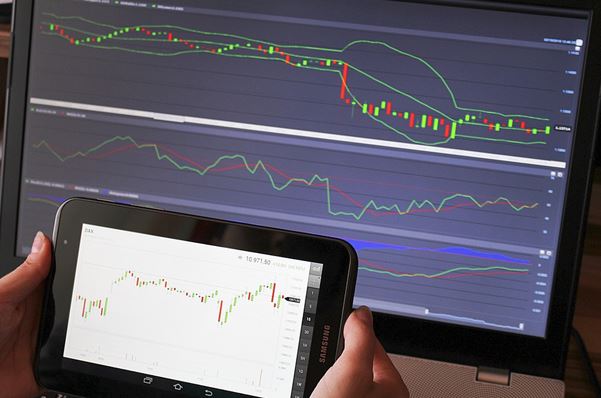